Ascendance Flight Technologies is a Toulouse-based company developing ATEA, a vertical take-off and landing aircraft powered by STERNA, its proprietary hybrid-electric technology stack. It provides the technologies that can empower aircraft manufacturers to reduce the environmental impact of future aircraft generations. Thanks to the unique experience of its former Airbus E-Fan program team who achieved the first electric flight over the Channel, Ascendance Flight Technologies aims to be a leader in designing a new era of sustainable aviation.

Ascendance Flight Technologies has announced it has closed a €10M funding round backed by Habert Dassault Finance, Celeste Management, M Capital, Kima Ventures and IRDI. The round also includes some senior leaders from the industry and international entrepreneurs.

With the injection of funds, the company plans to expand its product development capabilities, notably through demonstrators. According to Jean-Christophe Lambert, co-founder and CEO of Ascendance Flight Technologies, “This successful round of funding will allow us to focus on fullscale prototypes and patents in order to accelerate the development and industrialization of our technologies and products. We will also continue to recruit the best talents to shape a team that will impact tomorrow’s clean aviation. So far, we are on schedule in the development of our disruptive hybrid-electric technologies. Recent technological achievements, our endorsement by renowned industrial figures such as our Board members and Robert Lafontan, the signing of a longtime partnership with Capgemini Engineering and successful testing campaigns confirms that the company is on the right track.”

The start-up, created in 2018, was founded by four former team members of the E-Fan Program, who thanks to this initial and enriching experience in all-battery electric aviation were able to acknowledge at firsthand the limitations of full-battery systems for commercial operations. Confronted with the lack of sustainable solutions in aeronautics, they were convinced electric-hybrid propulsion to be the appropriate response. Their vision became ATEA, a vertical take-off and landing aircraft (VTOL), and STERNA, its proprietary hybrid technology stack. The first public flights of the aircraft are scheduled for 2024, using the occasion of the Paris Olympics.

Founded in 2018 by Jean-Christophe Lambert, Thibault Baldivia, Clément Dinel and Benoît Ferran, supported by the French Region Occitanie and BPIfrance, Ascendance Flight Technologies is a start-up with the ambition of decarbonizing aviation. Now established in the heart of Toulouse, the European aeronautics capital, it is developing an innovative hybrid propulsion system called STERNA and a vertical take-off and landing aircraft (VTOL) fitted with this technology, called ATEA.

ATEA is the future of vertical mobility. This 5-seater is a vertical take-off and landing aircraft designed as a clean, quiet and efficient alternative to the helicopter and will be presented in partnership with ADP at the 2024 Paris Olympics. With a 400-km range, a carbon footprint reduced by 80% and noise emissions divided by 4, it is designed for urban and regional use in passenger transportation, tourism, medical emergencies, logistics and surveillance.

STERNA is a hybrid propulsion technology which clears the path to cleaner air mobility. STERNA’s innovative electric architecture and embedded intelligence allow for the simultaneous use of several energy sources. STERNA is modular, so it can accommodate today’s energies as well as new hydrogen solutions, helping to drive transformation in the aviation industry. The company has filed several patents on these technologies.

HABERT DASSAULT FINANCE is a private company investing in early funding rounds of young companies, in France and abroad, primarily in the field of Technology, Internet and Media. The company currently manages a portfolio of about twenty participations including: I-Ten, MWM, Bloom, Crystalchain, TankYou and ETX.

Celeste Management is a single-family office based in Geneva primarily investing in alternative asset classes (Private Equity, Infrastructure, Venture, Real Estate, Private Debt), with a broad geographic spread and a long-term horizon. Celeste Management supports ambitious growth projects in promising areas such as the development of renewable energies, reduction of the ecological footprint, education and training, health, the silver economy, nutrition and the transformation of consumer habits, telecom and internet networks, mobility and logistics.

With over 50 collaborators, M-Capital helps entrepreneurs build the leading companies of tomorrow. Its objective is to enable them to develop commercially, both in France and internationally, while maintaining their technological lead by providing them with expertise and a network. M-Capital invests responsibly for the future supporting companies with a positive impact on society.

Kima Ventures is the venture capital arm of Xavier Niel, one of the most active early-stage investors in the world. Kima is investing in 100 startups per year from pre-seed to seed. Based in Station F in Paris, Kima has invested since 2010 in almost 950 startups, including Transferwise, Carta, Sorare, Docker, Boom, Docker, Ledger and Front, providing founders with funding, network and support for them to reach the next steps of their journey.

Forerunner of regional private equity, IRDI Capital Investissement represents the largest independent team operating in southwestern France. Over the years, IRDI Capital Investissement has become one of the most dynamic and committed players in regional private equity, a financial partner of the company at all stages of its development, a strategic partner in the service of territorial development. 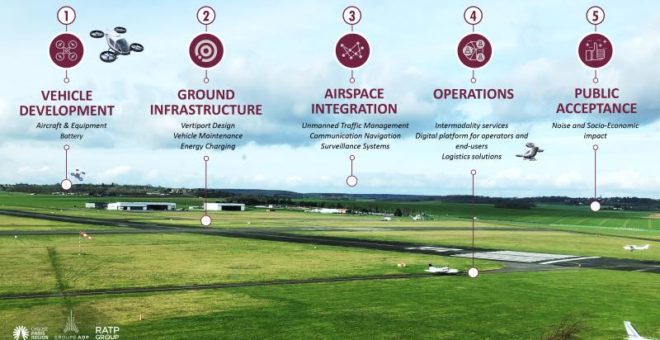 Ascendance is selected to the Re.Invent Air Mobility Call

🌎 We are thrilled to announce that we’ve been selected as one of the winning projects of the #ReinventAirMobility call by Groupe ADP, RATPgroup and Choose Paris Region! 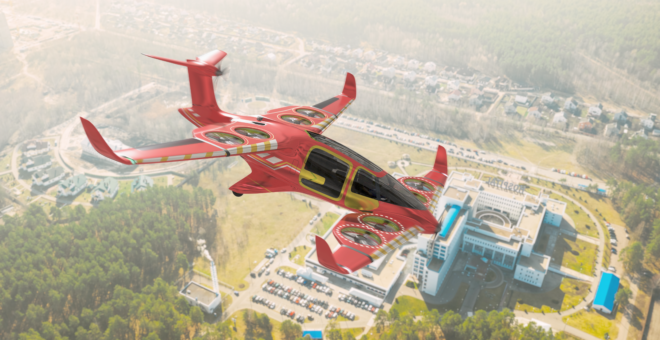 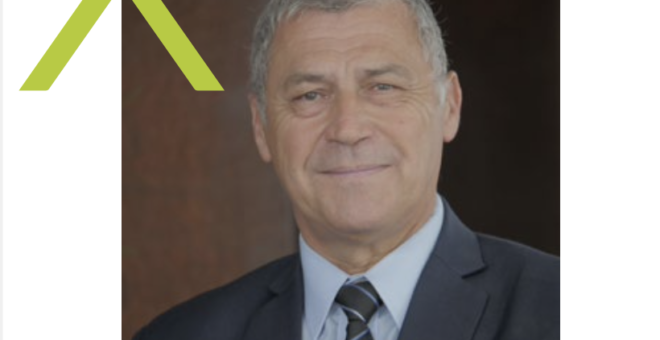 Zoom on our advisors: Robert Lafontan

🌎 Robert Lafontan is a leading name for aeronautics professional and is best known for successfully completing the certification of the legendary A380 🛫️. 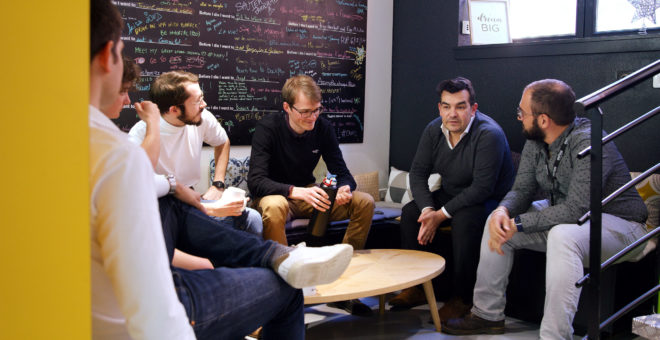 Get to know the team: Marc-Antoine

🌎 Get to know the people behind Ascendance Flight Technologies 🦸 with Marc-Antoine, Lead integration engineer! 🚀